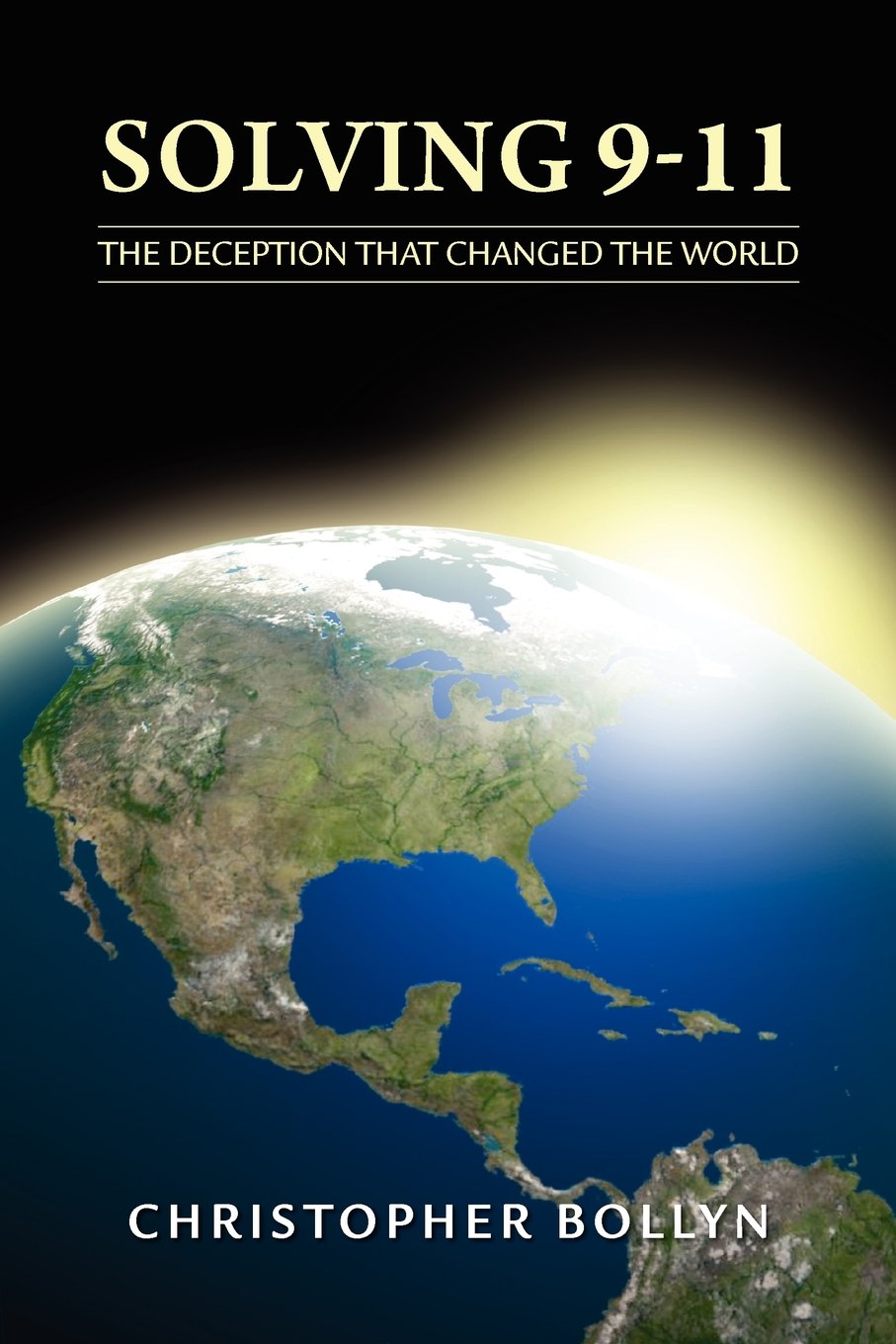 Solving 9-11 constitutes the ultimate fearless treatment of the subject of the 9/11 attacks. Christopher Bollyn has performed the highest act of journalistic heroism—by calling out perhaps the most powerful and sadistic Mob masquerading as the most sacred of sacred cows in human history. Further, he has done so succinctly… with clear, passionate writing. [The Mob has struck back, too, attacking and tasering Bollyn on the lawn of his home near Chicago, shattering his elbow, and forcing him and his family into exile.] END_OF_DOCUMENT_TOKEN_TO_BE_REPLACED